Discord bot for escape from tarkov 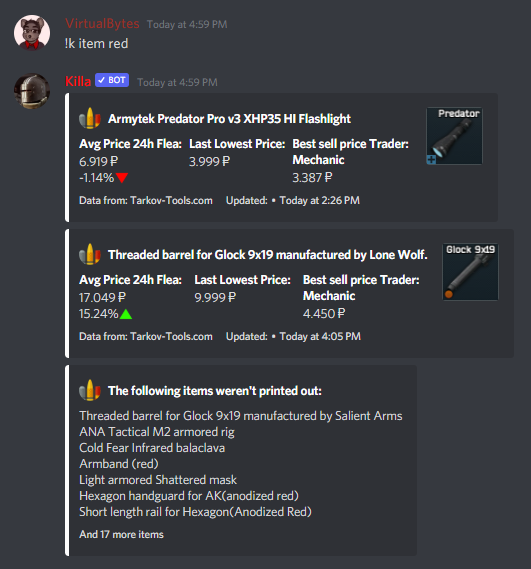 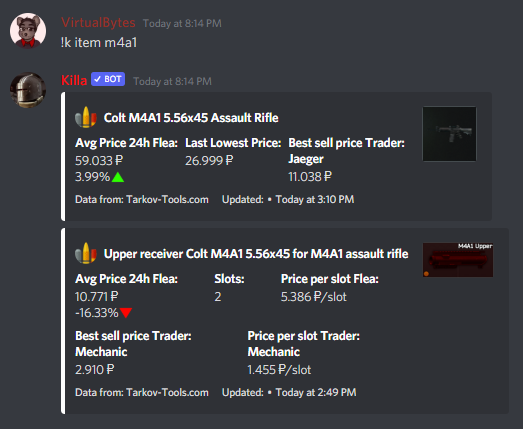 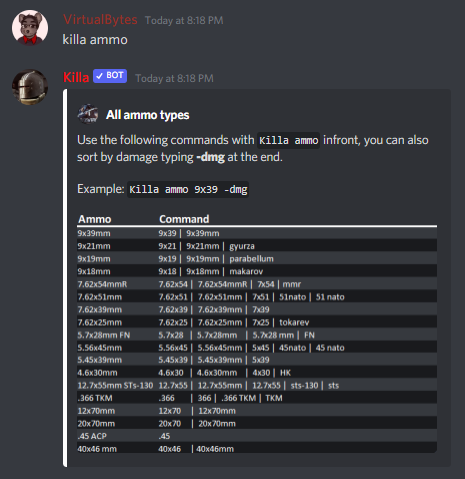 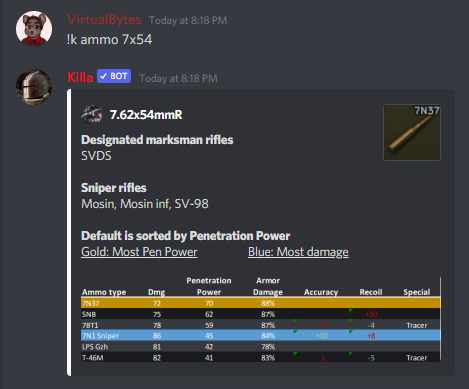 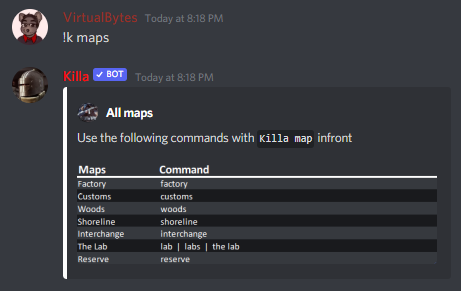 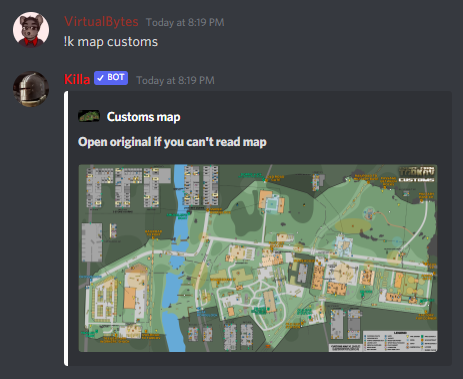 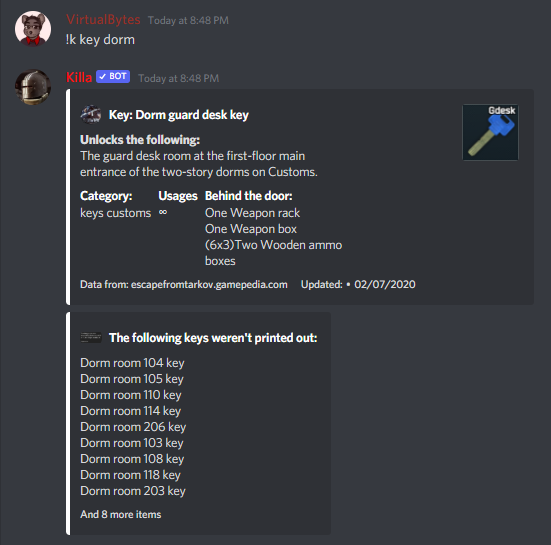 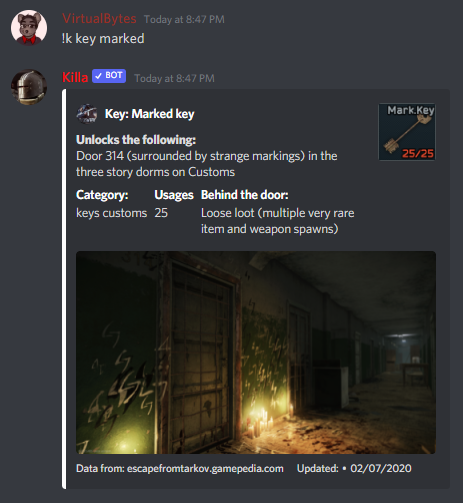 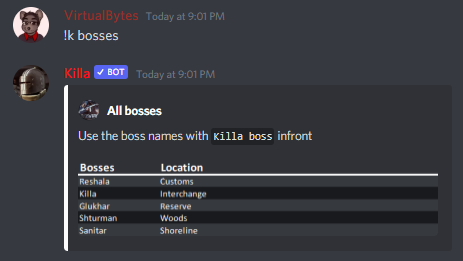 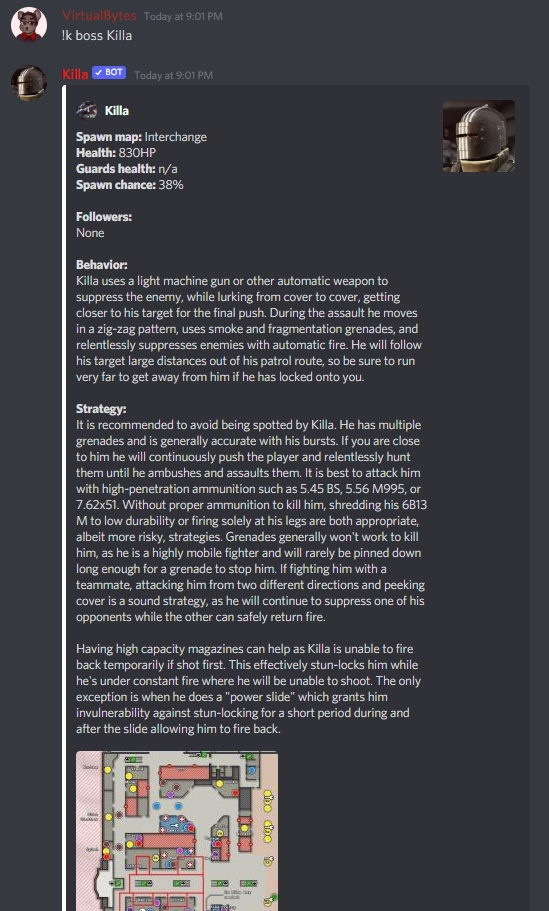 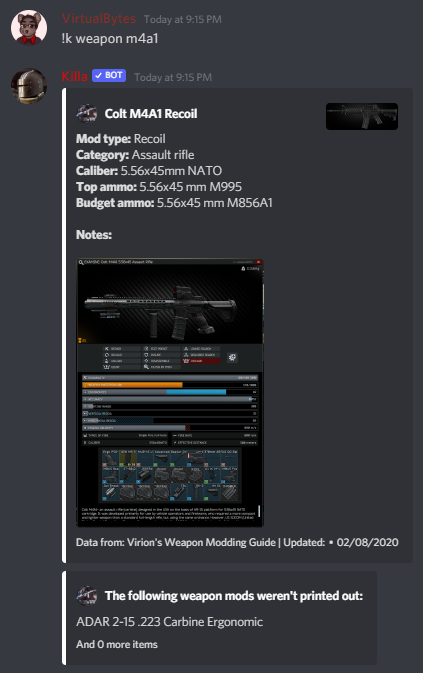 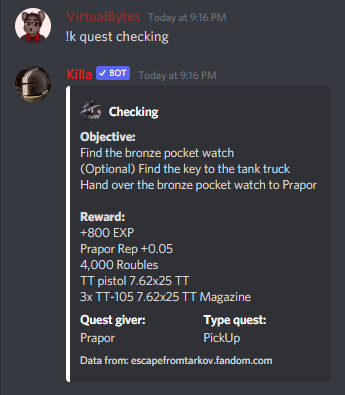 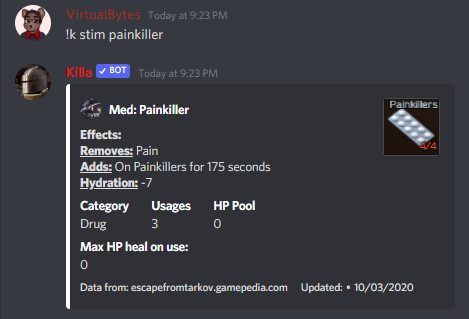 This bot doesn't have any reviews yet!

Be the first to write a review