QuBot is a modular multi-purpose bot with focus on a custom game called "Conquest". The bot includes several moderation & utility commands and its' own economy module. While still in early development, the bot attempts to present the full user experience with many additional features planned to be implemented in the near future. 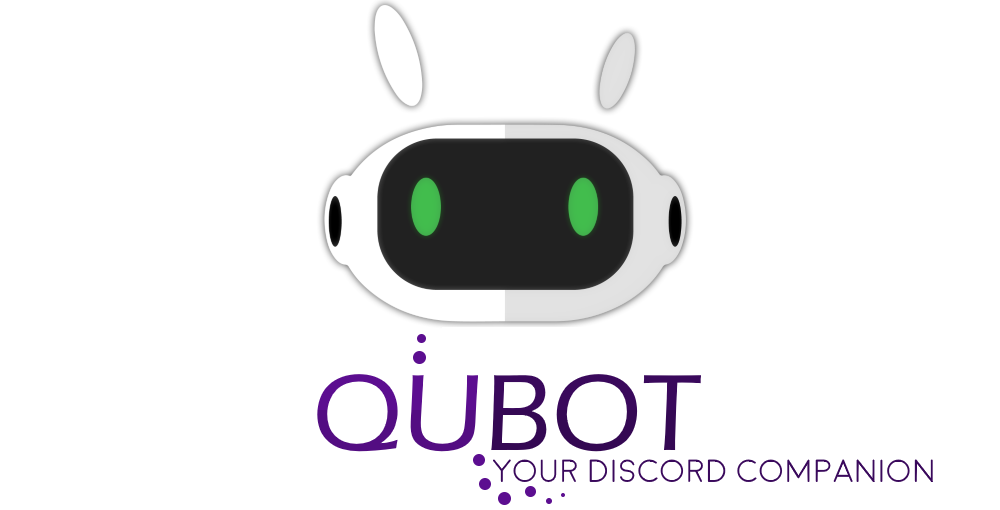 A modern and simple to use discord bot application written in Python using the discord.py API wrapper.

QuBot is designed to act as a framework. The application was built with bot modularity in mind - localization, easy way to load & unload new modules, etc. QuBot is open source so that everyone can self-host and maintain their own instance of the bot.

Conquest is a RPG-like game mode that heavily utilizes the social aspect of Discord. You get to create your settlement, invite friends over and attack other people's settlements. With the freedom to upgrade your settlement however you like, you can either turn your fort into an impenetrable fortress or your residents into a siege weapon against enemy players. Is fighting not your fancy? You are in luck. Instead of fighting, you can focus on producing resources to later sell on the market!

You are given the freedom to choose how you want your settlement to evolve. You can pick whether you want focus on the offensive and/or defensive side of your fort. If you are not into battles, you can instead focus on production and turn your settlement into a money-making machine!

With the introduction of the resource system, the bot now offers a place to buy and sell resources.

Some of the features that are planned for this gamemode are: tournaments, alliances(guilds), achievements and much much more. In the future, every aspect of the game will be wrapped in intuitive and easy-to-use GUI elements to further enhance the experience.

A list of all commands is available in the QuBot Documentation.

You can also write !help in one of the servers where an instance of the bot is present.

Discord Support Server : If you have any inquiries, suggestions, or just want to chat. You could join at any time. Keep in mind that this is my first python project. Any sort of critism is greatly appreciated!

My intentions are to support QuBot by occasionally pushing new versions. If the opportunity arises, I would like to grow a community which creates and supports third-party modules for the bot.